It is with the greatest sadness that the Foodservice Equipment Association reports the death of Bryan Whittaker MBE, on Saturday 2nd April 2022.  He was 84 years old and died after a short illness.

Bryan was technical director of CESA (now FEA) until 2001, when he ‘retired’ to serve as the CESA Technical Consultant, from 2001 to 2017.  He was hugely instrumental in key events in CESA’s history, including the merger of CEMA (the Catering Equipment Manufacturers Association) and CEIA (the Catering Equipment Importers Association) in 1996, and the negotiation of the sponsorship agreement with Reed Exhibitions for the Hotelympia and Hospitality exhibitions.  He was also secretary general of EFCEM (European Federation of Catering Equipment Manufacturers) from 1995 to 1997 and the chair of its Technical Board.  Concurrent with his work for CESA he was a director of Metcom (Mechanical and Metal Trades Confederation) providing technical representation and support services to fourteen engineering trade associations.  He was also secretary to the Engineering Industry Forum.

Bryan had an open, convivial and multifaceted character, with a great depth of knowledge.  He was able to talk knowledgeably on many aspects of life. He had an engaging personality and was at ease with all he met, regardless of their role or status.

As a mechanical engineer Bryan’s extensive skill-set and knowledge were put to great effect in the catering equipment industry and the wider engineering industry. He was truly an industry expert and his extensive span of knowledge included gas, electrical, machinery, environmental and ventilation policy and standards development. He was a generous mentor and he also used his knowledge to support companies with expert technical advice.

In 2005 he received the MBE for services to the industry, which included the extensive revision of the Machinery Safety Directive to ensure its clarity and relevance to manufacturers. His strong attention to detail and commitment to clarity meant he was highly respected by standards and policy makers. In 2007 Bryan received the  Outstanding Service to the Catering Industry Award.  In 2017 he was honoured by the British Standards Institute (BSI) with a Distinguished Service Certificate, in recognition of his decades of dedicated and professional service.

Keith Warren, chief executive of FEA, was a close friend.  He says, “Bryan will be greatly missed by all who had the privilege of working with him and who were fortunate to know him as a friend.”

Bryan is survived by his wife, Joyce, his four children and fourteen grandchildren.  The funeral service is at Colchester Crematorium, Mersea Road, Colchester CO2 8RU on Thursday 28th April 2022 at 1.15pm. 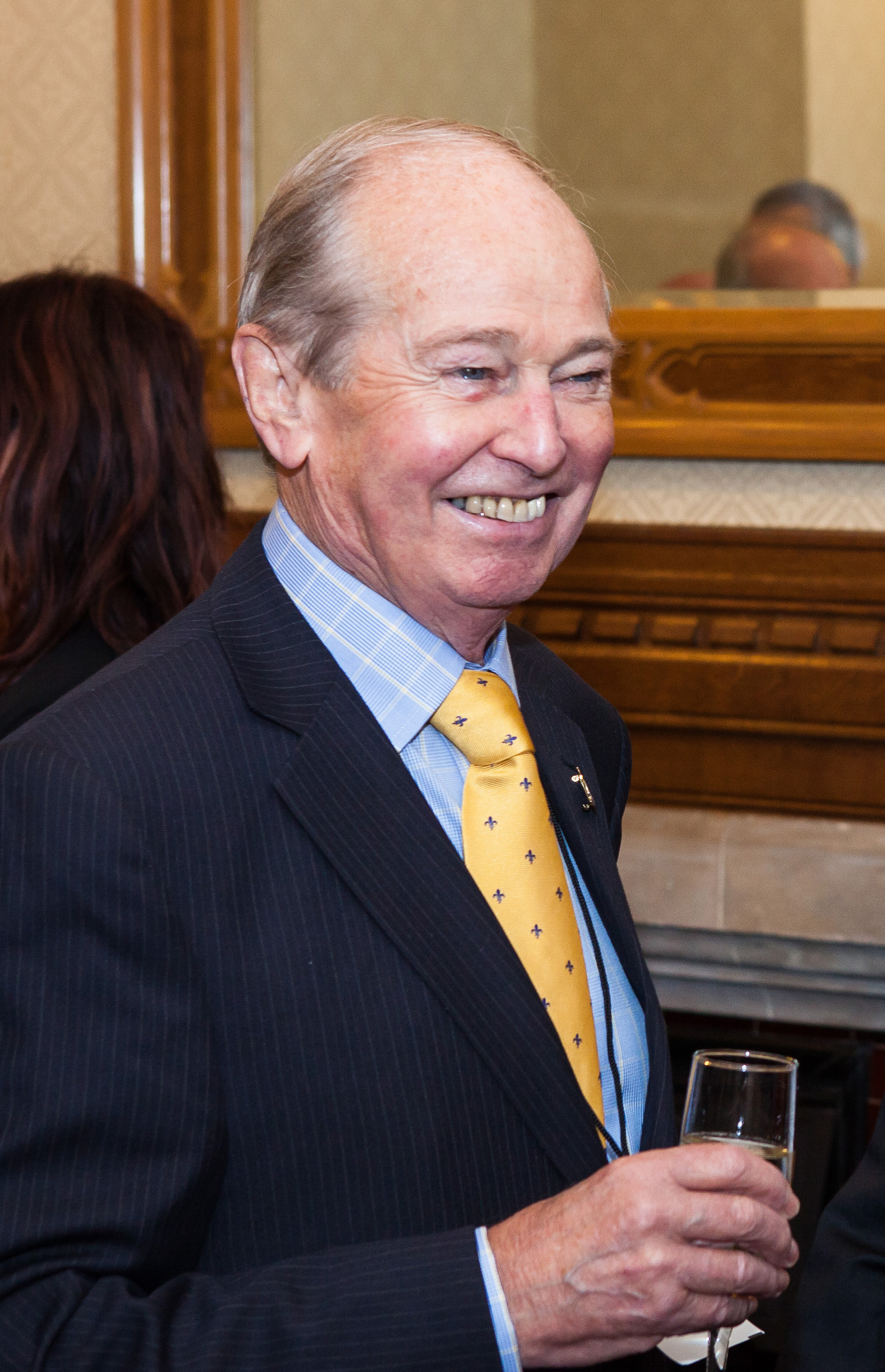