Who are the most influential individuals in the foodservice industry in 2022?

Nomination is simple – all you have to do is submit your chosen individual’s social media handles and up to four of their social media accounts to the FEA’s nomination form.  However, making it onto the Top 100 Industry Influencers list isn’t a given. The final Top 100 list  is aggregated from the initial longlist of all the nominees and the evaluation is based on FEA’s criteria of real world industry impact and digital media influence. Following the evaluation, the list of nominees is ranked to create the Top 100 Industry Influencers.

“The whole point is that the Foodservice Top 100 Industry Influencers is not about how many times a name is nominated,” says Adam Lawrence, marketing manager of FEA.  “It's about the influence that that individual has across their social media platforms and any further real word influence.”

So who will in?  Last year Kate Nicholls, UKHospitality CEO, was number one with Henry Dimbleby, co-founder, Leon Restaurants and the Sustainable Restaurant Association, and Lindsay Graham, poverty and inequality commissioner, Poverty and Inequality Commission Scotland, in second and third places respectively.

This year the field is wide open.  It could be a great development chef, an inspirational cook, a sales team leader, a marketing manager, a CEO who's worked wonders, an industry journalist…..any social media handle that is submitted will be included in the evaluation process.

“The FEA Foodservice Top 100 Industry Influencers list celebrates the individuals and teams that are making a positive impact across their social channels and inspiring and influencing those around them.  It’s important to remember that this is open to the whole foodservice industry,” says Lawrence.

Anyone associated with the foodservice or hospitality industry can nominate an individual or team for the List, and they can nominate as many people as they like, including themselves.  “We are celebrating all the great work, the inspiration and positive impact that has been shared via social media,” says Lawrence.  “The more people who join in the celebration, the better.”

The closing date for nominations is 31st August 2022 and the Top 100 will be unveiled on Wednesday 9th November during the FEA Industry Conference.

You can follow the latest Top 100 Influencers news, and add comments, using the hashtags #FEAtop100 #FEAuk.

The nomination form is online at www.surveymonkey.co.uk/r/FEAinfluencers2022 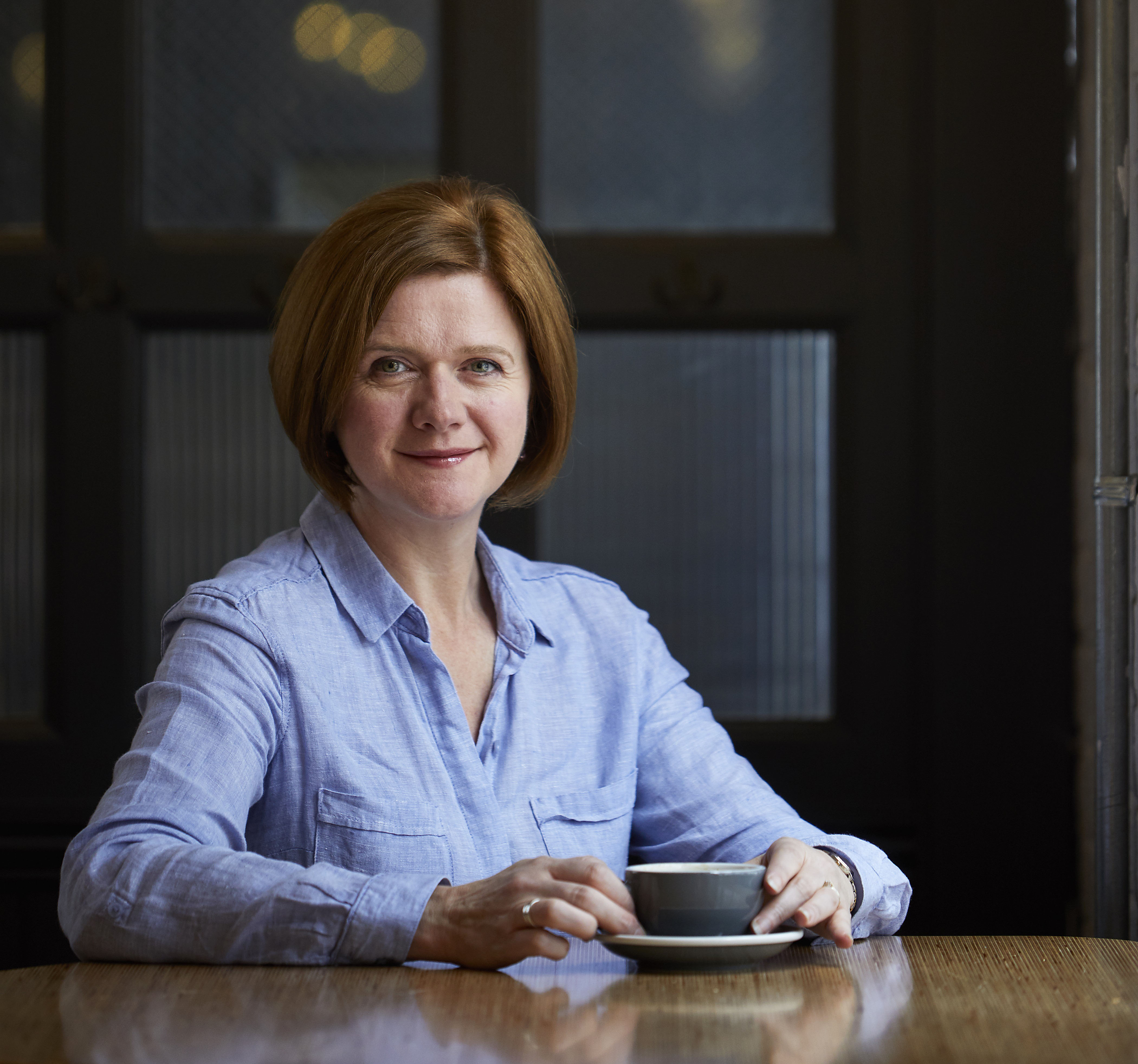