The FEA are pleased to confirm that on Tuesday 26th October 2021 we are meeting with Jo Churchill MP who was appointed as Parliamentary Under Secretary of State at the Department for Environment, Food & Rural Affairs on 17 September 2021. She replaced Rebecca Pow in the reshuffle and we are grateful for the support of FEA Patron Rt Hon. the Lord Trefgarne for his support in securing the meeting. Rebecca had originally agreed to a meeting for last week.

In the meeting Steve Witt as chair of the group, Lord Trefgarne and I will press the need for a ‘decision tree’ approach as described in our food waste hierarchy. We will also press the case on other issues announced in the Bill.

At this meeting FEA made a presentation – as attached outlining the need for collaborative action based around the hierarchy and we called for further discussions. Also, there was a session on the development of the ‘FOG Super Guide’ which is currently undergoing a review process prior to its release for a final round of consultation.

Also, I had an informal meeting with Phillip Dunne MP in relation to the content of his Private Members Bill (which failed to get time to be debated). He said that Govt. was looking to include his points in the Environment Bill which received its 3rd Reading last week. We agreed that the secondary legislation to meet the needs of the Bill will be critical in assisting its implementation and he felt that this would be needed by Autumn 2022.

We will keep you updated on developments. 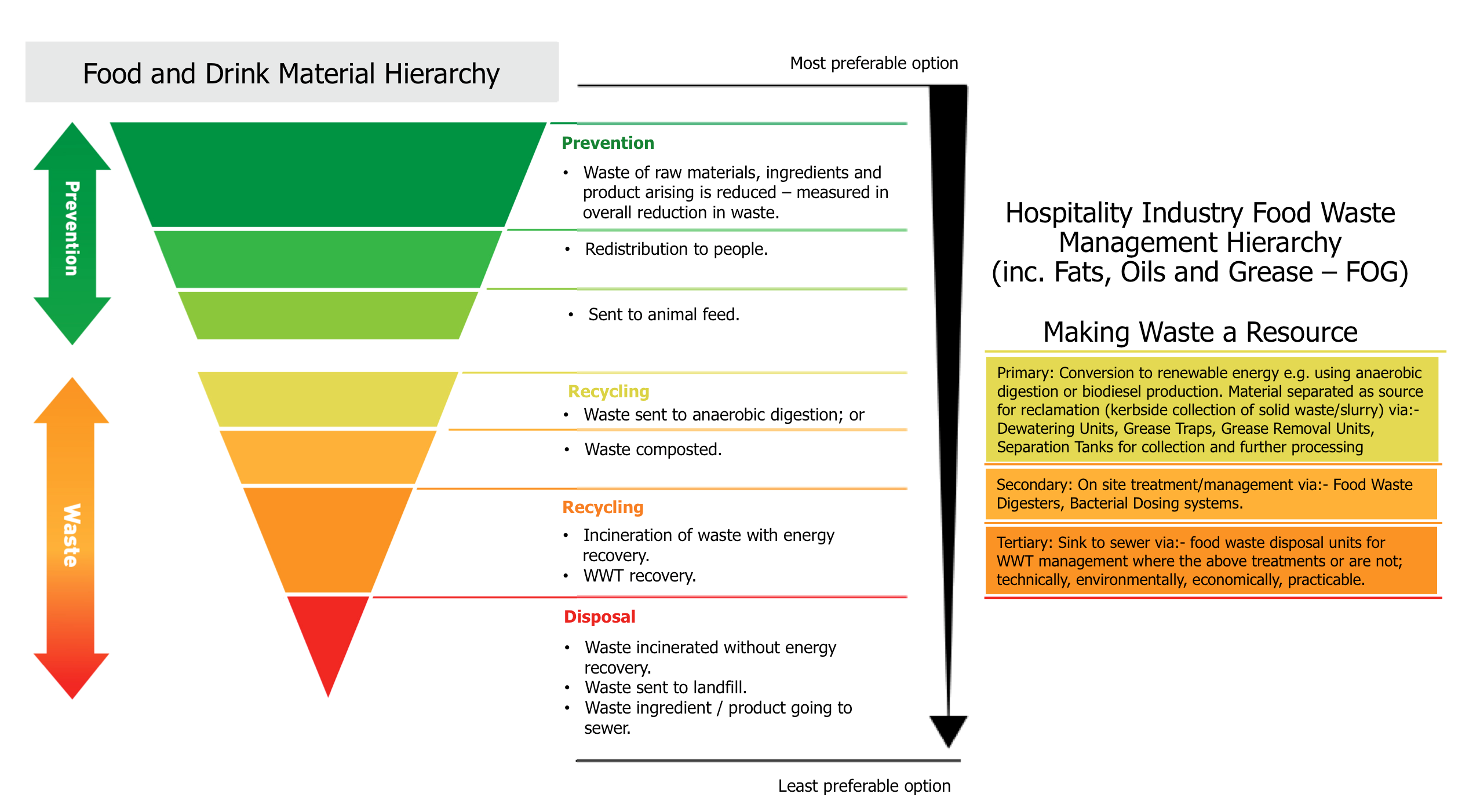