FEA is warning that some of its members’ import/export transport costs have tripled with Brexit, due to the complex paperwork issues.  One member reported that it would have cost £85 to ship a single unit, valued at £600 – making the transaction unviable.  Typically the extra cost is £100 per load, whether for single or multiple pallets.  Then there are commodity codes – the first three are free, then they cost £7.50 each.  The nature of foodservice equipment means a single load might have 25 different products – which is another £165 to pay.  Meanwhile the inevitable bottlenecks and logjams are causing businesses even more problems, with stock held up in distribution hubs and at borders.

“It’s to be hoped that as things settle down, crossing the borders will speed up” says Keith Warren, chief executive of FEA.  “However, even if it does, those extra shipping costs are a big concern.   They are yet another blow to the foodservice equipment industry.”

The problems are even more acute when it comes to Northern Ireland, where the complexities of the paperwork can be mind-numbingly convoluted, time-consuming and expensive.

“We’ve heard of hauliers holding back from accepting foodservice equipment shipments, because they can’t deliver them, due to the backlogs,” says Warren.

A FEA member reported that before Brexit, they simply called up the haulier and were given a pick-up and delivery date.  Now they have to fill in customs forms and supply them for pre-checking, before they get a date.  And two of the three companies they use won’t accept orders at the moment, as there’s no room in the distribution hubs, which are full of goods destined for the UK but without clearance.

Of course, Covid-19 restrictions and fears add another layer of complexity to trade.  In addition, lead times from outside the EU have increased – those from China have risen from 2-4 weeks to up to 12 weeks.  Plus, there’s a shortage of stainless steel.

“Manufacturers, importers, dealers, design houses – we are all under huge pressure.  Credit ratings are being downgraded everywhere, credit insurance is becoming more difficult to get, and despite concerted lobbying by FEA and many other groups, such as UK Hospitality, the government is still not giving the supply chain the support it needs,” says Warren.  “It’s a situation that must be addressed immediately, and it’s likely to get worse before it gets better.” 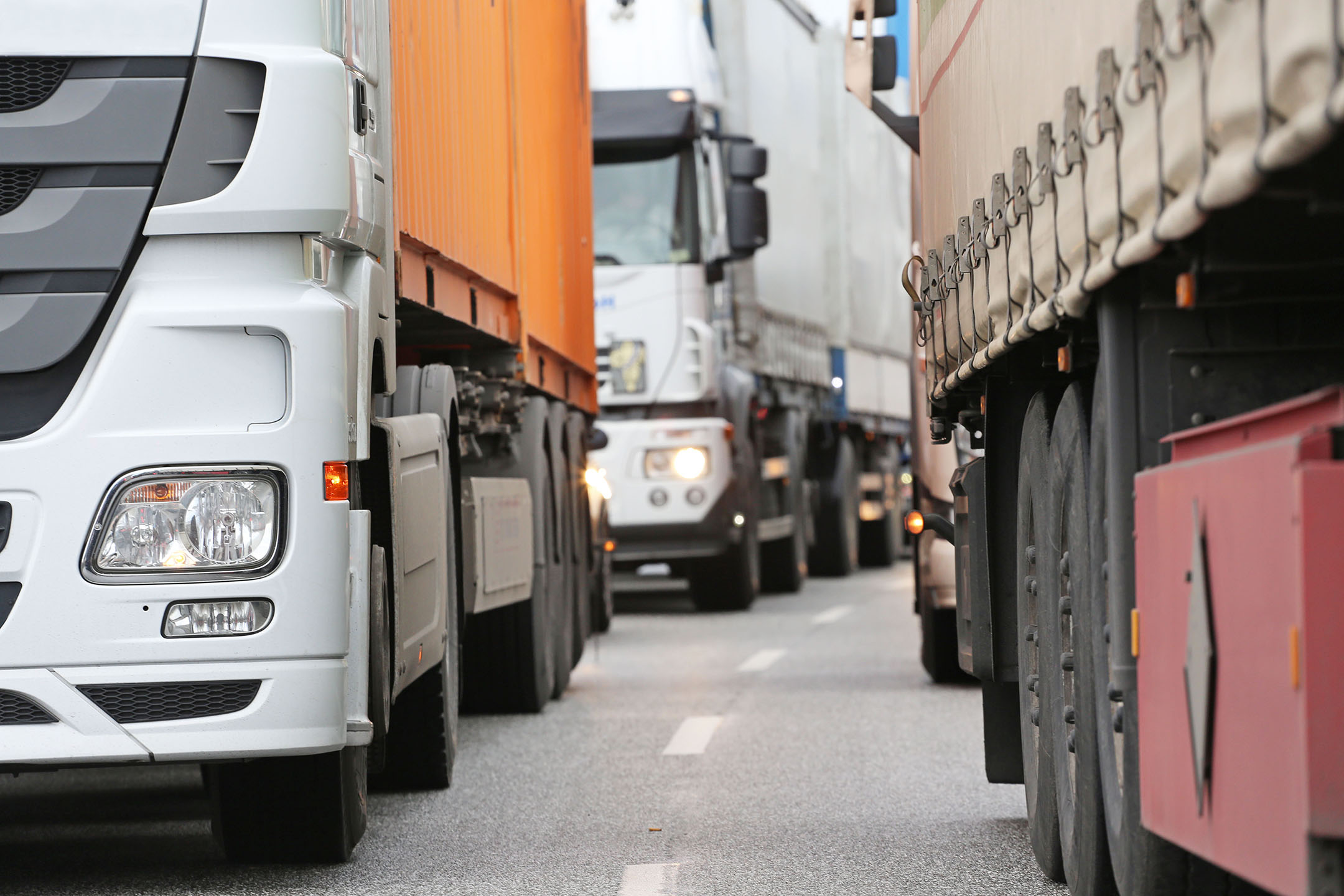